I am delighted to say that my former agent and local councillor Jewel Miah has been selected to fight the Loughborough seat on June 8th.

I am sure more details will follow from the Labour Party  but Jewel is already currently fighting to win his Loughborough East County Council seat this Thursday.  Having a hard working local candidate with a track record of speaking up for Loughborough is good news and Jewel will be working tirelessly I am sure to make a dent in the Tories 9000 majority. Jewel Miah has been a good friend and supporter over the years so I will be sending him my best wishes for the election and endorsing him as a good local candidate. 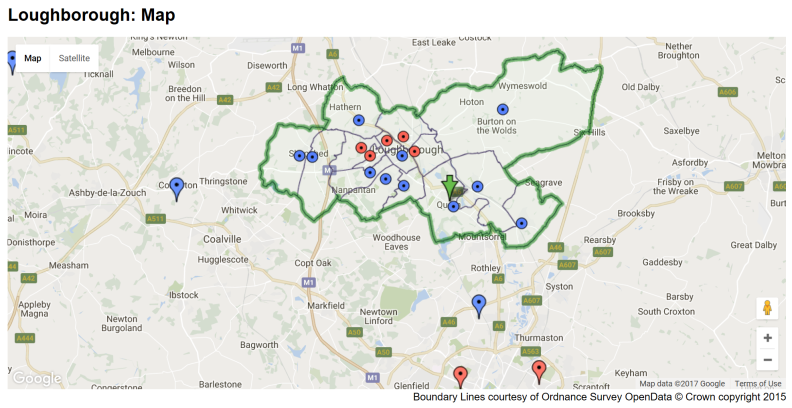 There are so many national and local issue that Jewel can his teeth stuck into to expose the Tories and their policies and their impact on local families.

Over the last couple of years I think it has been pretty obvious that I think Corbyn has been an electoral problem for Labour. Nothing I have heard from hundreds of people locally (and wherever I go in the country) who have always voted Labour and now despair at what to do makes me change my view on our leadership. However, in Jewel Miah we have a candidate who we can support locally to be a good championing MP if he gets elected. I believe the sort of country the Tories are creating is no one that the British people want, but with the lack of a credible alternative we may end up with a PM and government we regret for a long time. The Tory plan to keep repeating Strong and Stable and hiding May from the public surely can’t fool people for the entire campaign.

I had planned a series of further blogs throughout the campaign but will probably now spend a bit more time promoting Jewel locally as well. Some of the blogs I write will be scheduled to be posted after the local elections on Thursday and later ones predicting the election will appear on June 9/10th.

So good luck Jewel. You will do a great job representing Labour in Loughborough. At the moment it is a tough ask in a middle England marginal seat.. so best wishes and good luck for June 8th.