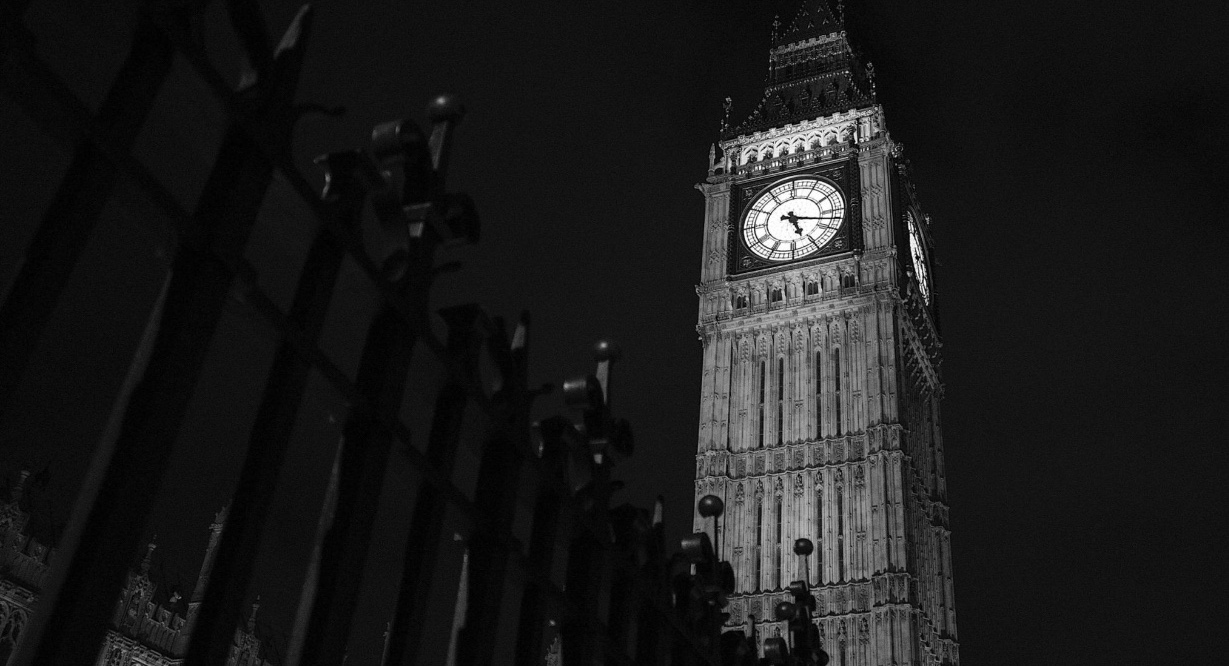 These are my personal reflections as the former Labour and co-operative MP for the marginal constituency of Loughborough which I held between 1997 and 2010.

The Blogs are largely about understanding the Labour Party since 2010 and plenty of unsought advice for how to win a marginal ‘Middle England’ seat!

I have shared my frustration with the Miliband years and the horror of the Corbyn period leading to the disastrous 2019 General Election defeat.

At times I have been too timid for the fear of upsetting friends and being accused of undermining the Party and candidates – whilst at the same time being accused of doing that! So maybe I got the balance about right. I have certainly not held back on what I thought of Corbyn since day one.

As we move through the 2020’s I will reflect on what a Johnson Government means, how Brexit will unfold and what will happen to the Labour Party. Is it the end or just another long period in the wilderness. Will Labour members ever learn about the importance of winning elections?

I am sure the next decade will be as eventful at the last. Except this time we don’t have a home Olympics to cheer us up a little as we did in 2012!