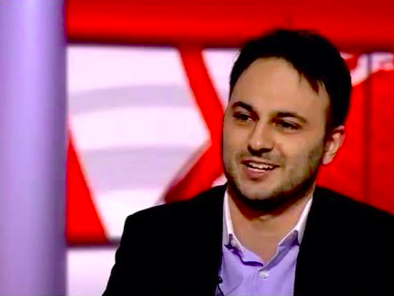 Over the coming 7 weeks I will try to post the odd lengthy blogs in response to the questions I am asked on social media by friends and followers. Of course my main area of expertise is the Labour Party and it’s performance having fought 5 general elections. However, as a campaigner and election nerd I have always been interested in messaging, tactics, manifesto claims and general political operations.

Normally there is a long run up to the election so messaging is already clear. If you look back at 2015 the campaign had been pretty much been running for 2 years on the same basis for Lab & Tories. The major shift during the election was the prospect of the SNP & Labour working together which gave the Tories another angle. This time the battle lines seem drawn and the SNP card has been played already.

As this is an iPhone blog I will keep it short. But please do ask any questions you want answering over the next 7 weeks. All sensible ones will be answered…