It is 10pm and the #Eureferendum polling is finally closed. To be honest it couldn’t come a moment sooner. This has been an awful campaign that unleashed a nastier side to our political discourse. This was another ‘Social Media’ election so it hasn’t just been about politicians. I have found it really hard to stay calm with #leave abusers on Facebook and Twitter. I accept people can have rationale reasons to Leave but so few people have engaged in these debates but instead hidden behind the myths and lies.

I will live blog over the next few days as ‘issues’ arise. The result announcement won’t be the end of this saga. There is plenty of fallout coming for Cameron, Johnson, Corbyn and their parties. 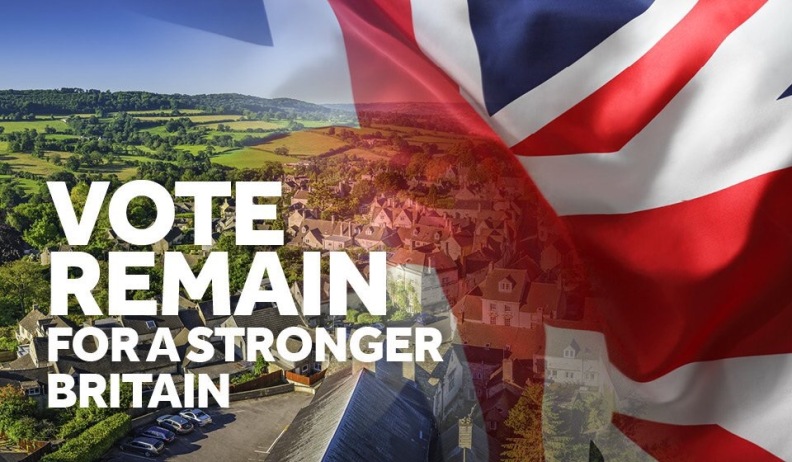