Today sees the real start of the 2015-20 parliament with the first Tory only Queens Speech since 1996. Of course this is a speech not written by the Queen but inside No10. Of course the palace battles to make sure today doesn’t sound like a continuation of the election battle we have endured for the last few months, but I have to admit to always having a wry smile at all the ‘New Labour’ phrases the Queen had to read out in the speeches I attended. “My government will govern for the many not the few” 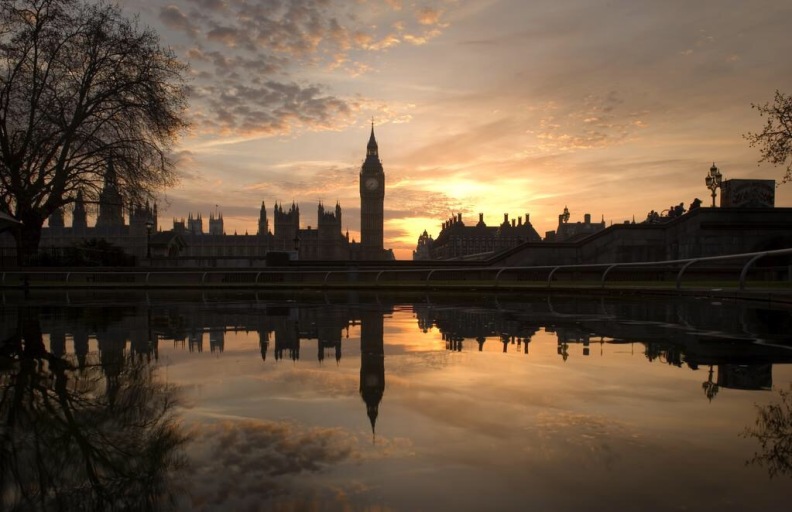 Towards the end of my time in Parliament the novelty of the Queens Speech had worn off, and I wasn’ desperate to be around for the day of pomp & ceremony. But for new MPs it is a strange chnace to get on the TV amongst the leaders as cameras pan across to the them walking into the Lords together. As I noticed over the years a moment of high profile BBC News was worth a hundred Loughborough Echo stories! Even my brief apperance on the Radio4 Today programme 2 weeks ago is the start of many conversations still at the start of meetings.. I never realised how many people listened to R4! Back to today.

There are many tricks you learn in parliament from the old stagers. They can save years of learning the hard way. One of the easiest tricks I was taught in my first year was where to stand for the Queens speech! In my first year I got into the Chamber nice and early to grab a good seat. Of course this was great and worked a treat, until I realised that having the seat only lasted until Black Rod came and banged on the door we closed in his face. As soon as he knocked and we let him in everybody from the two frontbenches, followed by the rest of the Commons, trooped out to walk to the ‘Other Place’. I followed but of course was now right at the back and got no further than the Lords Lobby. When we came back later to hear the debate in the Commons my place had gone. But an old wise head then showed me how it worked and how he had been seen on all the news channels mixing on the front row with the two front benches. It was all about placement and timing.

The following year Instead of going into the Chamber I stood in Members Lobby. The BBC fix a camera in here to capture the moment the two front benches emerge from the Chamber. We placed ourselves in shot in the line of MPs & staff. Bingo. We were in all the live shots and texts started to arrive – “we’ve just seen you on the telly”. The next part was all about timing. Whilst not suddenly jumping into the Cabinet you had to dive into the scrum that was now walking into the Lords and be near the front. Jump in too early and a sharp elbow from a Cabinet or shadow cabinet member would quite rightly eject you back to where you came from. Sneak in at the rear and you were being swept along. Once inside the Lords to listen to the Speech from the Bar it was then crucial to move left or right to be near the front and in camera angle again. The panned shots of the PM and leader of the Opposition having to stand close to each other meant there were lots of chances of being caught on camera for the live and evening news.

Learning these tricks cost me nothing – but it did mean that friends and constituents could see you at your workplace and that you were hanging aorund the decision makers. As a fresh 32 year old MP that seemed important. Of course over the years I realised the hard work goes into all the unseen meetings an behind the scenes boring stuff. That is where victories for constituents are won and I shunned the limelight. I made a deliberate decision not to feed the media machine that builds up politicians only to spit them back out again whent they are bored of them. I decided to just become a hard working local MP. Slwoly I even stopped going to Parliament on the Day of a a Queens Speech. I could do much more in the constituency to help people and travel down for the debates later in the week. However, perhaps I got the balance wrong. As ironically I do more national and local radio these days I understand the power of being seen.

I am sure each generation of MPs works out the best use of today. Whether at home in the contituency or finding the sweet spot to be seen on the ‘telly’ the dy is not important. It is the measures being announced.

So today I find the first Tory Speech since 1996 a very depressing day. This is not just because of the party politics and the individual mesures, but just the general tone of the country it signals we will become. The legislation sets the tone, but day after day Ministers get to make lots of micro decisions that are shaped by the tone of what we are hearing today. It seems a mean, small minded country that we are haeding for.

However, there is a glimmer of light. This is a government with a majority of just 12. It is beholden to its right wing and already internal battles have meant the proposal to scrap the Human Rights Act has been dropped for the time being. Saying you will do something in an election is not the same as legislating. The best opposition to this measure has come from senior Tories so far. I hope there is more to come.